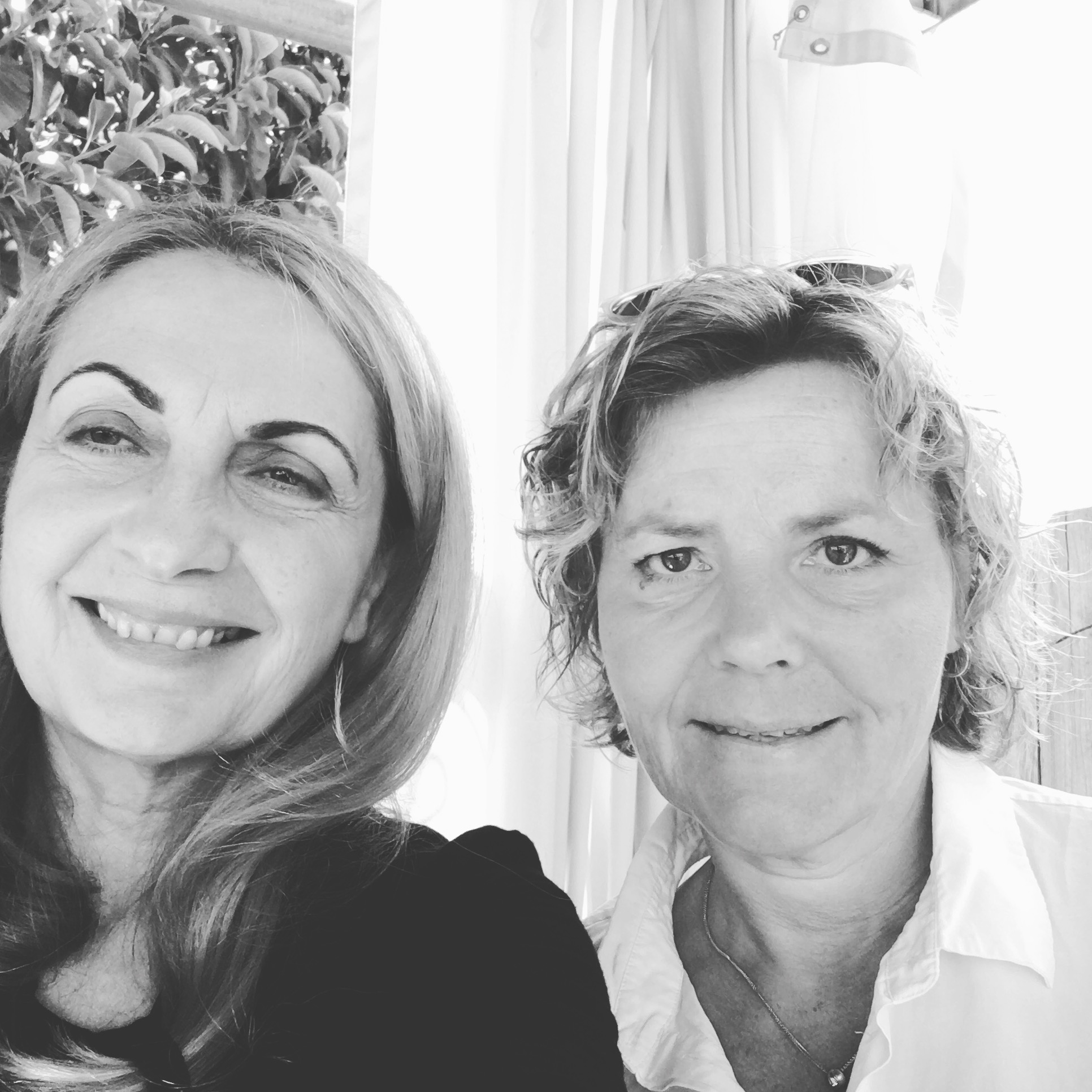 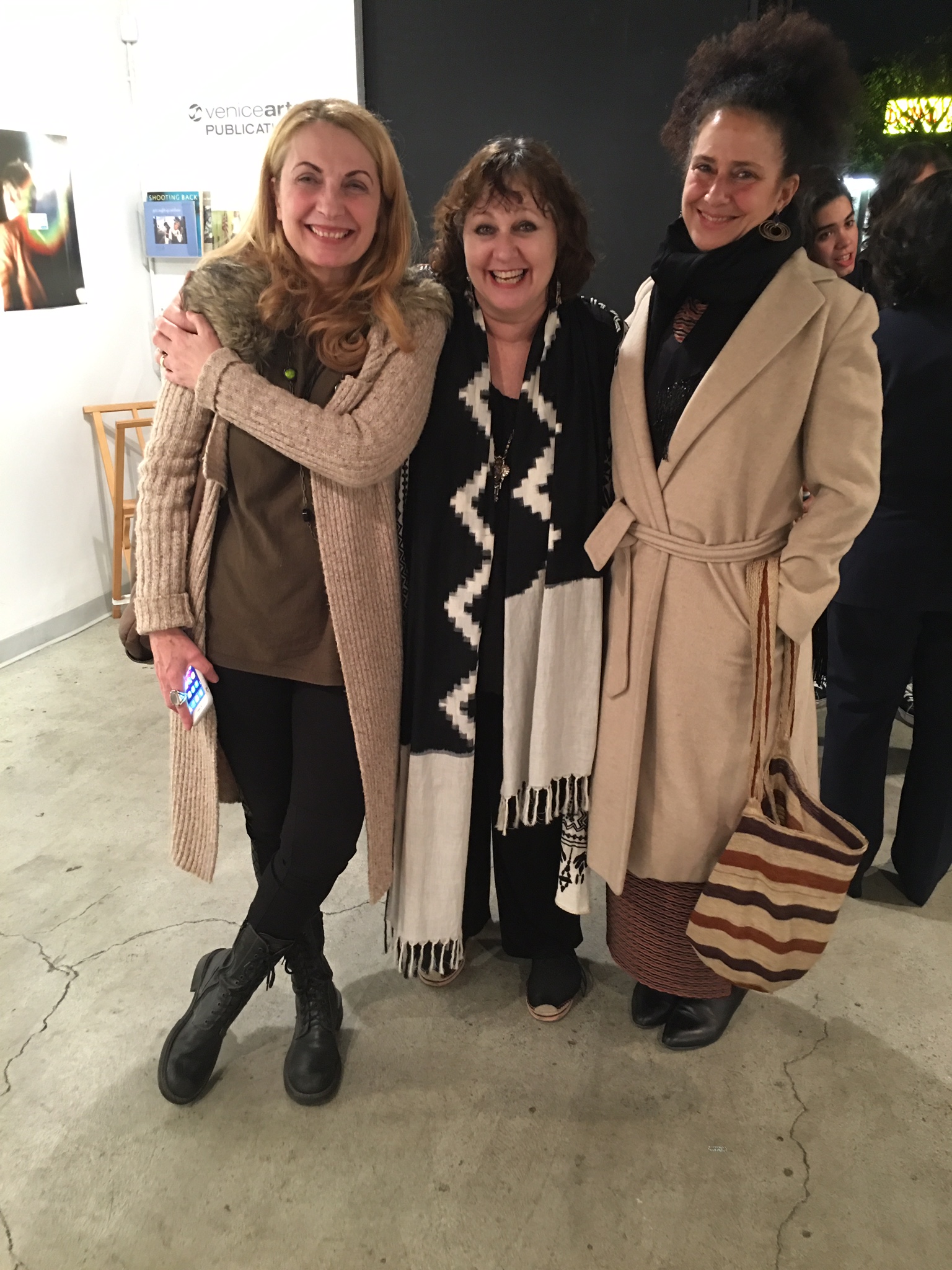 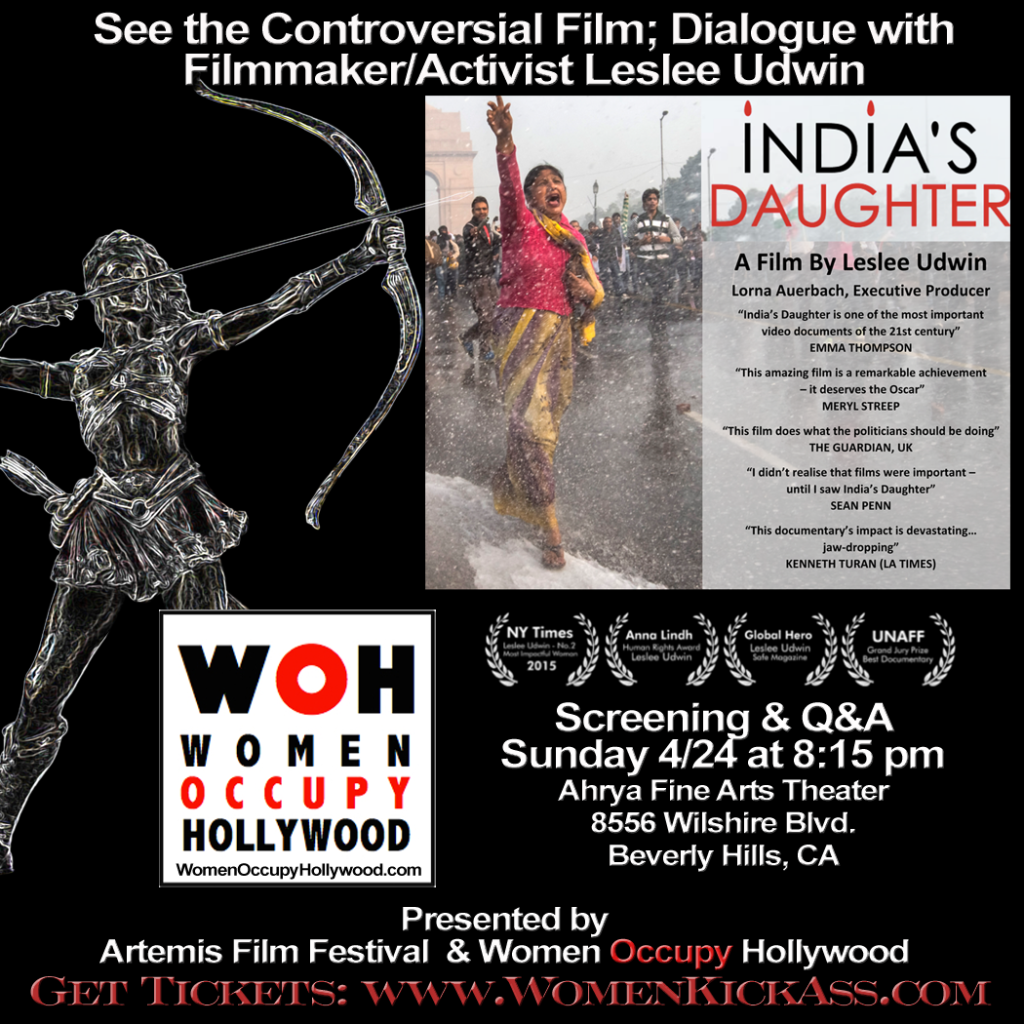 This week WOH supports two films by two women directors from two different countries, one is PARCHED by the Indian director LEENA YADAV and the other is BANG GANG by the French director EVA HUSSON. In [...]

Cinema as a form of expression. Cinema as a necessity. Cinema as an art form. These are the urgencies that move Anaïs Volpé, the young actress-writer-director-producer who envisioned the cross-media project HEIS (chronicles), which was [...]