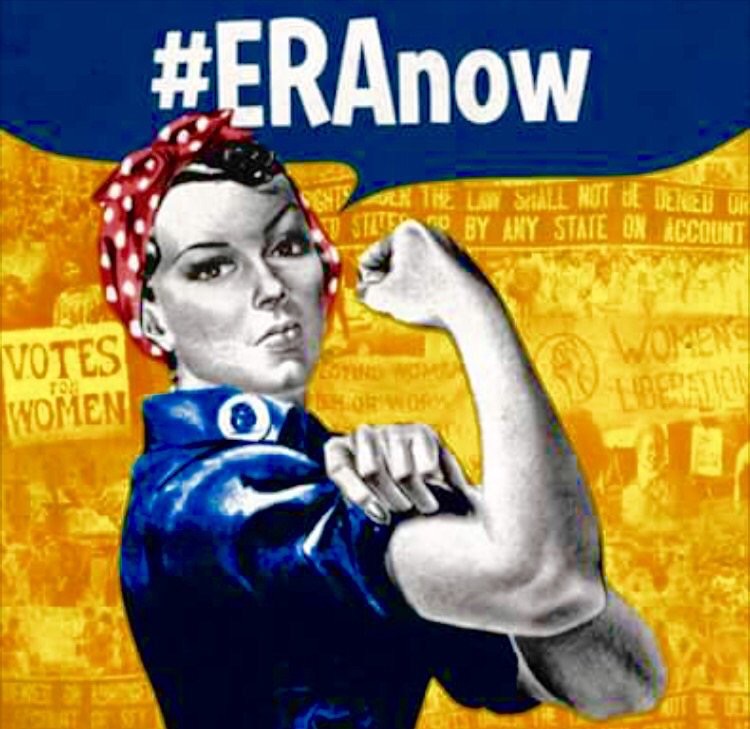 Very few women write movies, direct movies or produce movies. And the same goes for TV shows and other content. So women’s voices are excluded from the cultural narrative of this country. Women’s voices are silenced by a white male dominated system.

When I discovered 18 months ago that in America women don’t have Equal Rights guaranteed by the Constitution, I couldn’t believe that that was true. But at the same time I thought that maybe I had before me the reason why things were so shitty for women, not only in the movie industry, but everywhere in America. Behind an apparently leveled play field, American women live in a state of oppression that is almost incredible. I started to investigate that because I thought that this could be the real reason for the lack of gender equality in Hollywood and the lack of equality in every other field in America for Women.

96% of the U.S. population is under the illusion that with laws like Title VII, Title IX, the 14th Amendment, America has already granted women equal rights in the Constitution. But that is not true.

The ERA (Equal Rights Amendment), dating back to 1923, which grants Equal Rights to Women in America, states:

After being formulated in 1923 by the great Alice Paul, the ERA was approved by Congress in 1972. Then began the effort to ratify the amendment in at least 38 States. At the end of the 70’s, the ERA was ratified in 35 States (thanks to the Women’s fights), but it was still 3 states short.

Now, for the first time since 1979, one more state, NEVADA, has ratified the ERA, leaving us with just 2 States to go, and making March 22, 2017, 45 years to the day since Congress first passed the ERA, a date to remember. For this we need to thank and be grateful forever to Senator Pat Spearman, the Nevada bill’s chief sponsor, and the indefatigable work of a grassroots movement of women captained by Helene de Boissiere-Swanson with Katrina’s Dream, Nevadans for Equal Rights and Cathy Kaelin & Tammy Simkins of the organization ERAAction, with which I work very closely.

Only 14 States have not yet ratified the ERA.These 14 States are holding women’s rights hostage.

We need to Stand Up for this. For Women’s Rights. Our Rights. 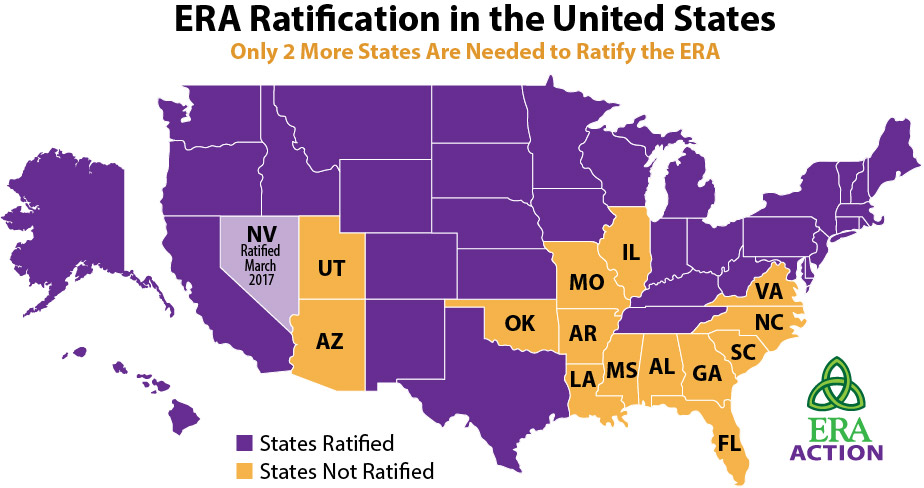 18 months ago I understood that this battle was my battle as a writer director and as a woman.

So I created Women Occupy Hollywood to fight for gender equality, to promote women’s voices in the entertainment industry, to occupy our rightful place in Hollywood, in the independent cinema and beyond, to create an alternative to the present male-dominated industry model. Women Occupy Hollywood wants to be a space where women can develop, write, direct, produce and distribute their own projects.

One of WOH’s main goals is the ratification of the ERA. I believe that without Equal Rights for women guaranteed by the constitution we can’t change, we can’t redefine the place of women in the industry and in the entire society.

Women must be EQUAL to MEN under the Constitution. This is the foundation of any truly civilized democratic society.

Remember, until 2 more States follow suit, SEX DISCRIMINATION is NOT ILLEGAL under federal law in the United States of America!

That’s why I’m asking you to JOIN me, Women Occupy Hollywood and ERAAction this Sunday, March 26th, in LA for the Southern California Rally & Walk for Equality sponsored by Feminist Majority.

TIME: I will be there at 8:30am. I will have Women Occupy Hollywood signs. Bring yours. RALLY begins at 9:30am followed by 1 mile WALK for EQUALITY. Wrap-up by 12:00 noon.

Use this #INeedERA to tell the world why YOU Need the ERA.

Looking forward to seeing you there.

Please get in touch with US at WomenOccupyHwd@gmail.com for any other information.

Let’s Rally & Walk for the ERA TOGETHER. 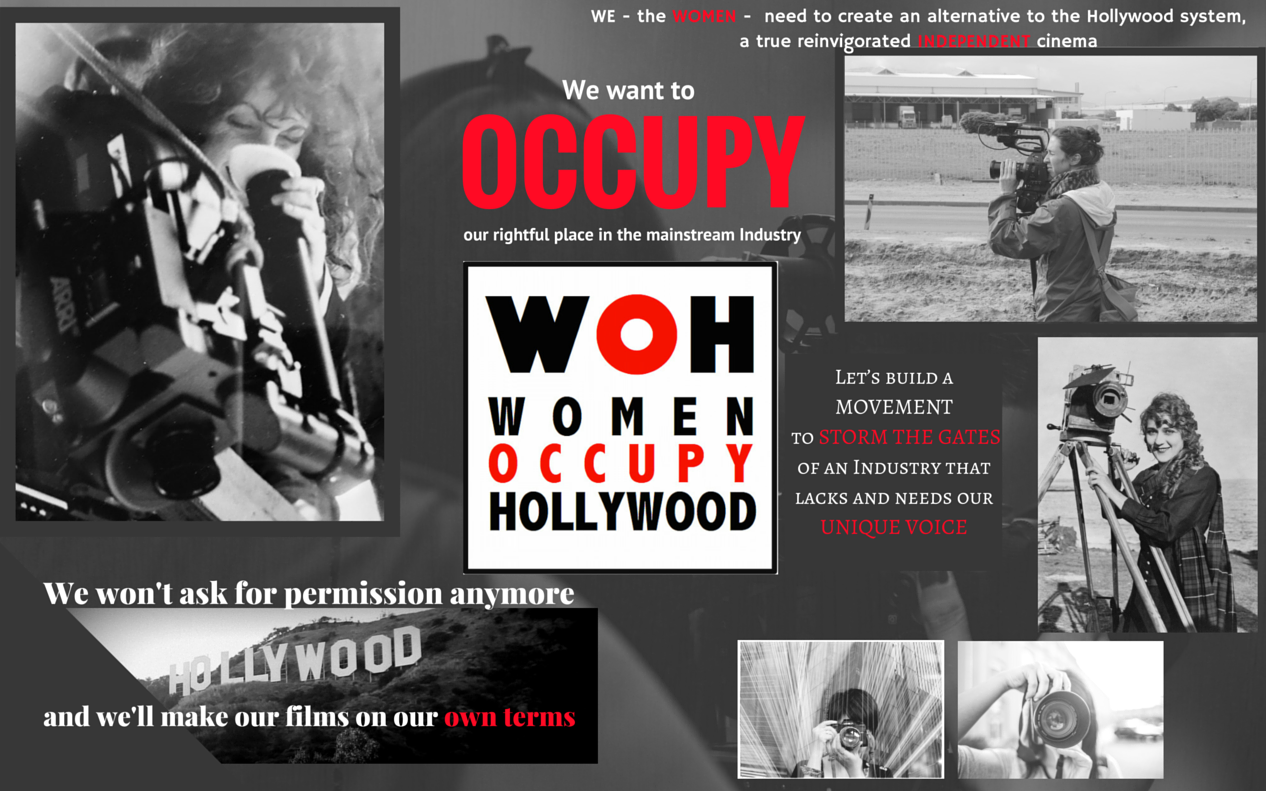